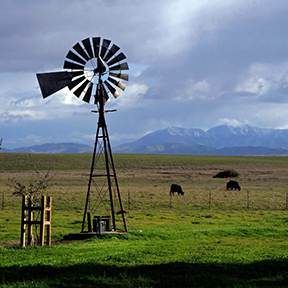 "Rush Ranch Wins Hearts." That could be the headline for any story about Rush Ranch. Whether you're a child or an adult, a hiker, birdwatcher, biologist, teacher, photographer, poet or painter, or just out for a picnic, this Solano Land Trust jewel will win you over.

Rising out of the northeast edge of the Suisun Marsh, Rush Ranch stretches across 2,070 acres of marsh and rolling grassland. Purchased in 1988 by Solano Land Trust, Rush Ranch provides recreational and educational opportunities to thousands of visitors each year. The Ranch, with its historical buildings and self-guided trails, is located approximately two miles south of Highway 12 on Grizzly Island Road.

With funding provided by the San Francisco Bay National Estuarine Research Reserve and Coastal Conservancy, Solano Land Trust has completed a new Nature Center to showcase the many natural and historical features of the property. Donate now to the Rush Ranch Stewardship Campaign.

Within the property’s boundaries is one of the best remaining examples of a brackish tidal marsh habitat in the United States. Once a continuous tidal marsh habitat, the greater Suisun Marsh is now a vast complex of wetlands owned privately by local duck clubs. Only about 10 square miles of the historic tidal marsh remains, one-tenth of which occurs at Rush Ranch.

What’s special about a brackish tidal marsh? It is an important habitat for fish, bird and plant species, including many that are threatened and endangered such as the salt marsh harvest mouse, Suisun ornate shrew, Delta smelt, Sacramento splittail, giant garter snake, California clapper rail, California black rail, Suisun song sparrow, and the American white pelican. Approximately 230 different species of birds have been seen throughout the marsh and grassland habitats, and plant communities range from spring wildflowers to native bunchgrass and marsh-adapted vegetation. 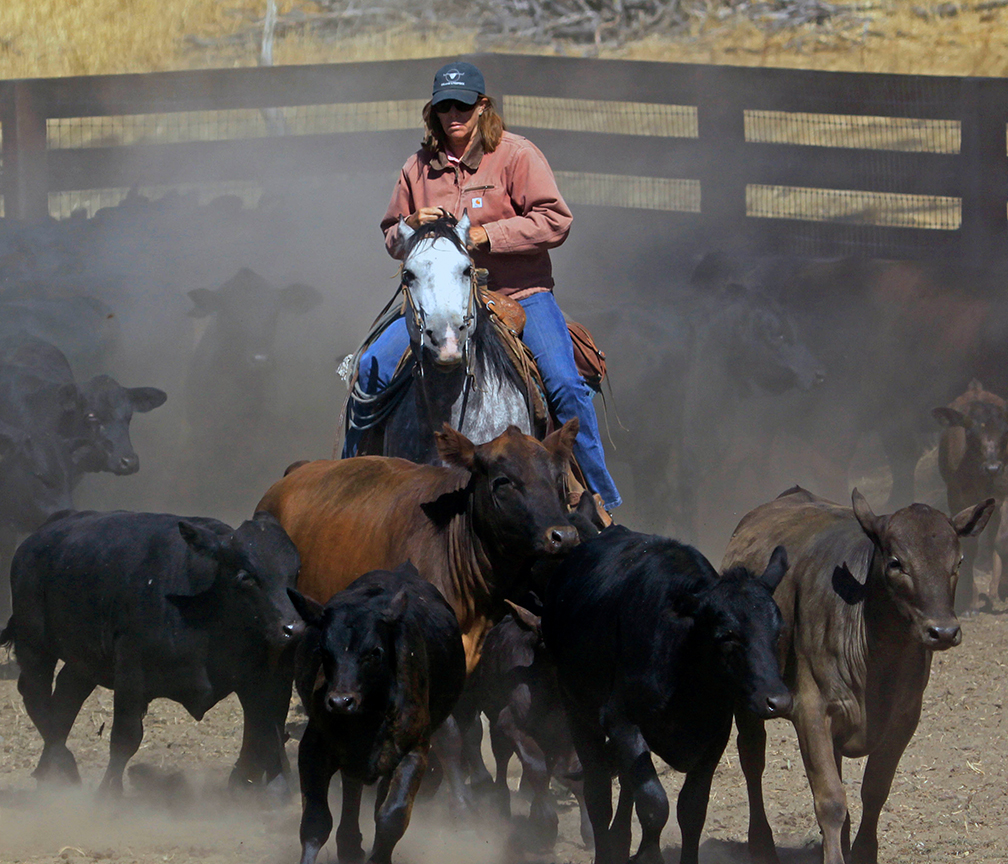 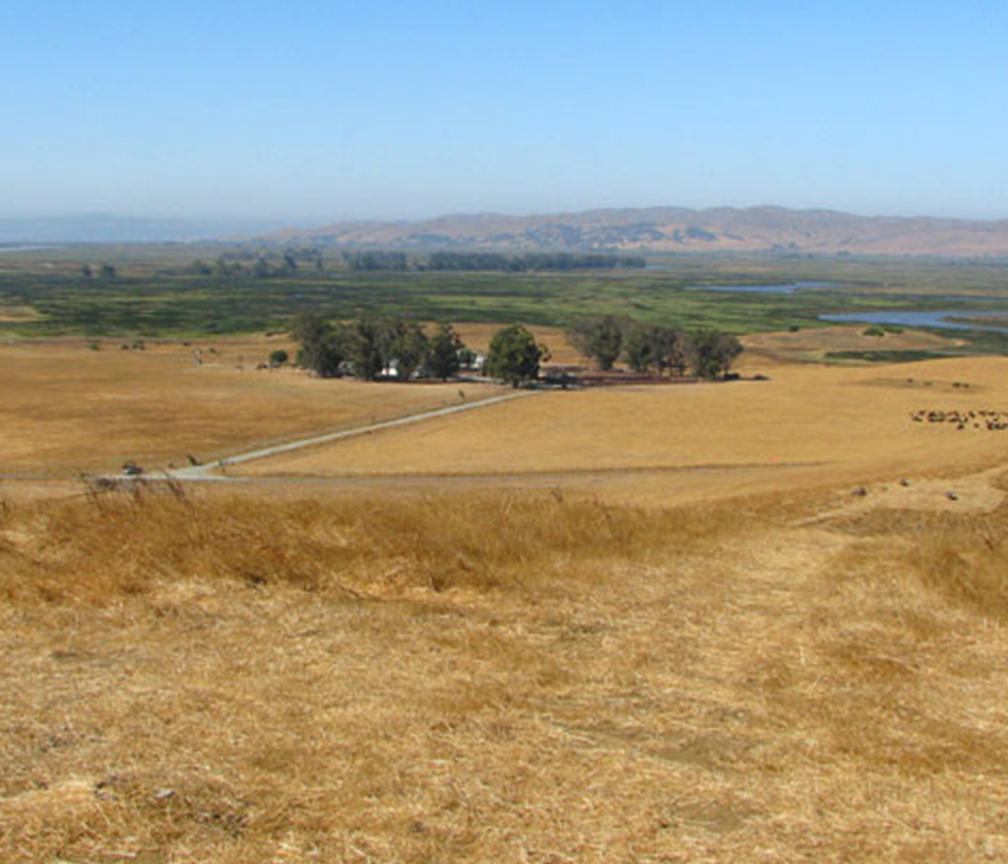 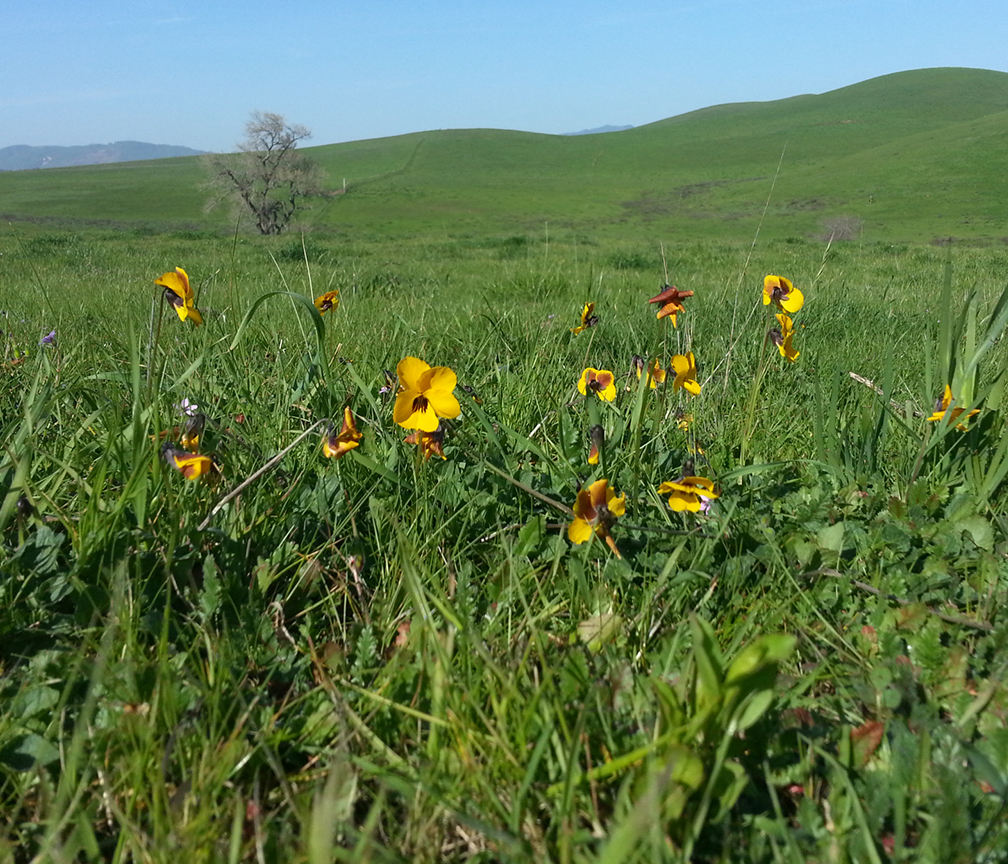 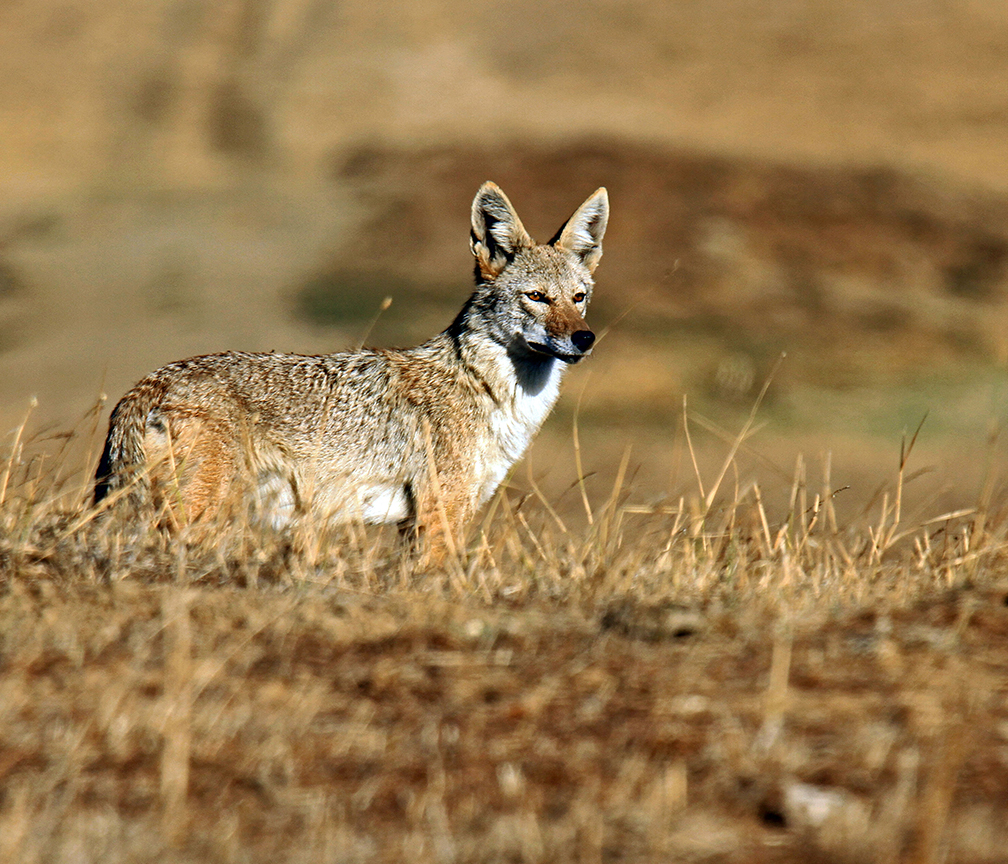 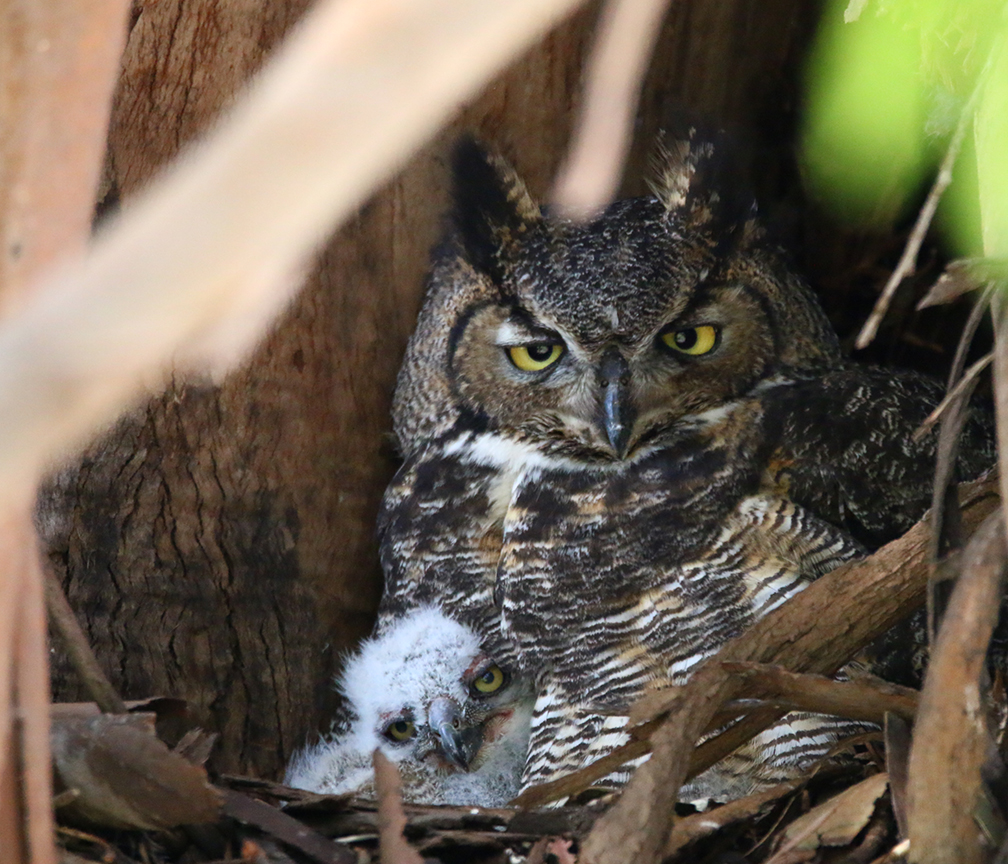 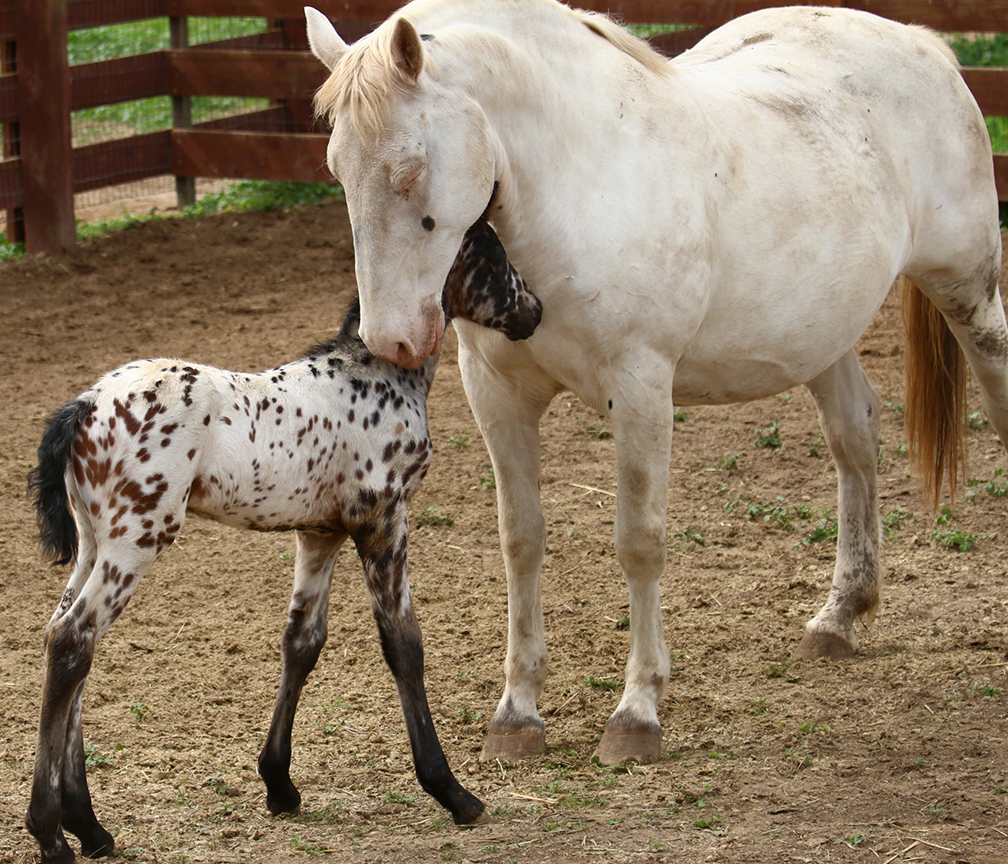 Before European settlement, Patwin Native Americans summered on the property for thousands of years. The Suisunes, a sub tribe of the Patwins, likely hunted tule elk, grizzly bears and waterfowl, fished in the Suisun slough, and gathered plants for food and medicine. It is estimated that there were about 2,300 Patwins living in the area of Solano County in 1800, but the population soon plummeted to zero due to disease, forced moves to Spanish Missions and battles with Europeans. By 1823, there were no observed Native Americans left in the area, only abandoned and destroyed village sites.

For most of the 20th century, the ranch was operated by the Rush family, and unlike other landowners adjacent to the Suisun Marsh, they did not dike or otherwise significantly alter the tidal action on their property. With most tidal marshes in the United States managed or filled, their decision to leave the marsh to natural tidal ebbs and flows has proven to be an important contribution to tidal marsh science as a premier tidal habitat and in protecting plant and animal species of the marsh.

Purchased by Solano Land Trust in 1988 with a grant from the Coastal Conservancy, Rush Ranch was designated as part of the San Francisco Bay National Estuarine Research Reserve in 2003. Solano Land Trust works in close partnership with the Rush Ranch Educational Council, an all-volunteer nonprofit organization that promotes education and public outreach programs for the ranch.

Rush Ranch is open to the public 7 days a week year-round. Open hours are 8am to 5pm November 1 through February 28, and 8:00am to 7:00pm March 1 through October 31. See our Events Calendar for special activities. Occasionally public access is limited due to a private event.

• Stay on trails.
• No fishing.
• No dogs are allowed on the Marsh Trail or South Pasture Trail.
• Leashed dogs are allowed on the Suisun Hill Trail, on the entrance road, and around the Rush Ranch buildings.
• Owners are required to pick up after their dogs.
• Owners of unleashed dogs will be asked to leave the ranch.
• Solano Land Trust reserves the right to ask owners of aggressive dogs to leave the ranch.
• All dogs are required to be leashed at all times, unless an exception is granted by Solano Land Trust's Executive Director.
• Other policies are posted HERE.

Our Partners At Rush Ranch