Did you know that people have been living alongside sparrows for 10,000 years?

Let's keep it going by doing what we can to care for these wonderful birds. Your support of Solano Land Trust provides land, food, and water for them and their songs.

To honor World Sparrow Day, on March 20, we asked Ken Poerner, birder extraordinaire and former Solano Land Trust land steward, to tell us about the most commonly found sparrows on our lands and where to look for them.

The Savannah sparrow is our most common grassland sparrow seen in fall, winter and spring. This finely streaked, small sparrow is often seen from your car on roadside fences, such as on the way to Rush Ranch or at Jepson Prairie.

The song sparrow can be found year-round in areas with nearby water. This dark bird with heavy streaks lives up to its name and vocalizes readily. There are dozens of sub-species, and a unique song sparrow found in the Rush Ranch marsh has been identified as a candidate for a new species! 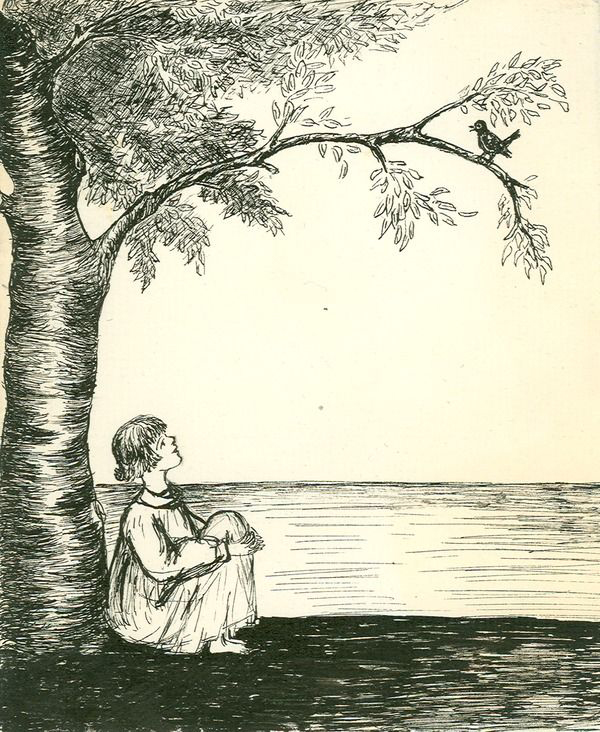 Rockville Trails Preserve is a favorite place to find lark sparrows. This year-round inhabitant is usually easily seen in small flocks in short grasslands or open woodlands. The face pattern is quite stunning and easily identifies this sparrow. 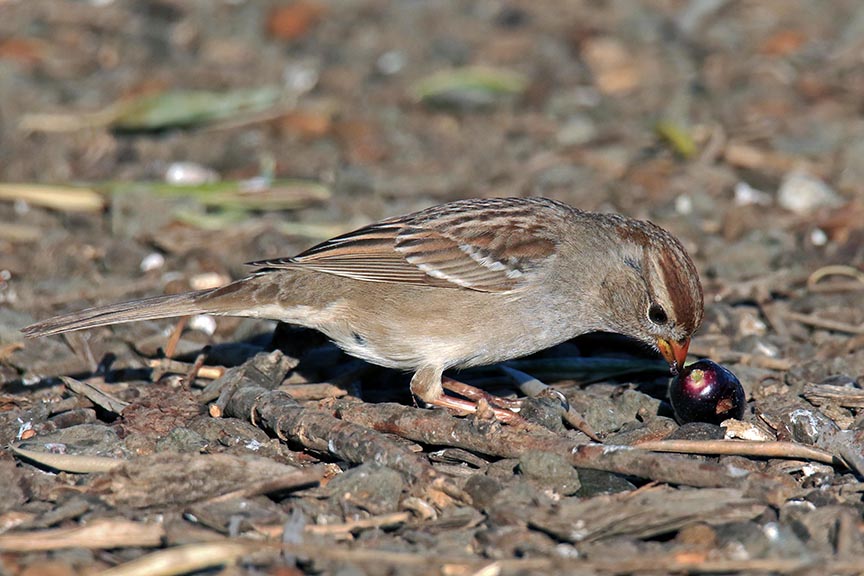 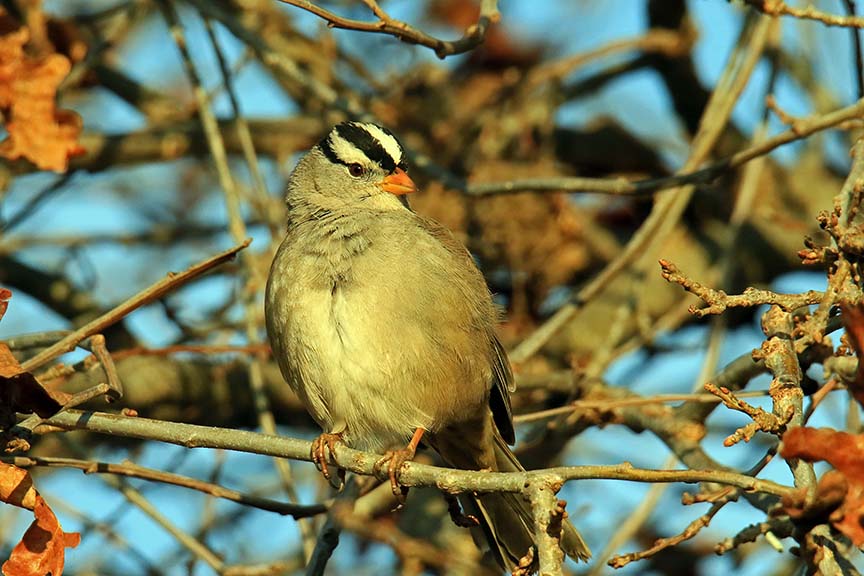 The grasshopper sparrow, the summer breeding sparrow of the grasslands, is harder to see because it prefers hiding in tall grass. High on the North Ridge Trail at Lynch Canyon is a good spot to listen for this much sought-after summer bird.

The fox sparrow is a heavily streaked and easily missed bird found usually in riparian areas. It’s a regular on the Lynch Road in the heavy, damp vegetation before the Tower Trail splits off.

Lincoln’s sparrow is an elusive, finely streaked, delicate-appearing sparrow that disappears in the summer to its breeding grounds. You may find this hard-to-find bird by itself in damp meadows or springs, or next to the marsh at Rush Ranch.

Even though the Rufous-crowned sparrow is a year-round bird on Land Trust properties, it is hard to find. The easiest way is to listen for its call while sitting quietly under a tree – a good pastime for any birder. The rufous on its crown is a knockout.

The dark-eyed junco is usually found in small flocks on the ground or flying to nearby trees or brushy vegetation. Their dark head and gray bodies make them easy to identify.  Often easy to find along the varied habitat of Lynch Road and elsewhere at Lynch Canyon. These birds also disappear in summer.

The spotted towhee is larger than a typical sparrow but in the same family. This black, orange and white bird is a year-round resident of low woods and brushlands. I have found it in the blackberries along the Rush Ranch Marsh Trail.

California towhee is also a non-typical sparrow for most folks. It’s large like a spotted towhee, but with overall plain brownish-gray plumage. Easily found along the Lynch Road roadside brush and trees.

Ken says you can take your appreciation of sparrows to the next level by registering your finds on eBird, a Cornell based, citizen science app with billions of bird listings from around the world. Your phone is your friend as a birder! Phone apps (some are free) contain descriptions, range maps, songs, and photos.