Shannon Skalos was thankful for something unusual this Thanksgiving.

Blanca, a female Northern harrier equipped with a transmitter, returned to her winter home in the Suisun Marsh on Thanksgiving Day. The raptor touched down at Grizzly Island on the holiday after an 8,300-mile roundtrip migration to the Arctic Circle, a journey that marks the longest recorded migration of a Northern harrier.

UC Davis doctorate candidate Shannon Skalos is researching Northern harriers in the Suisun Marsh and tracking their migrations. Blanca clocked in with the most incredible journey of the eight wintering females Shannon has been tracking. In the spring, Blanca left Suisun Marsh on April 1 and arrived in Anchorage, Alaska, by May 19, says Shannon. She continued northward to the arctic tundra where she likely bred and nested. Blanca’s transmitter revealed that she began her return migration on July 24, and stopped several times along the way to rest and refuel. 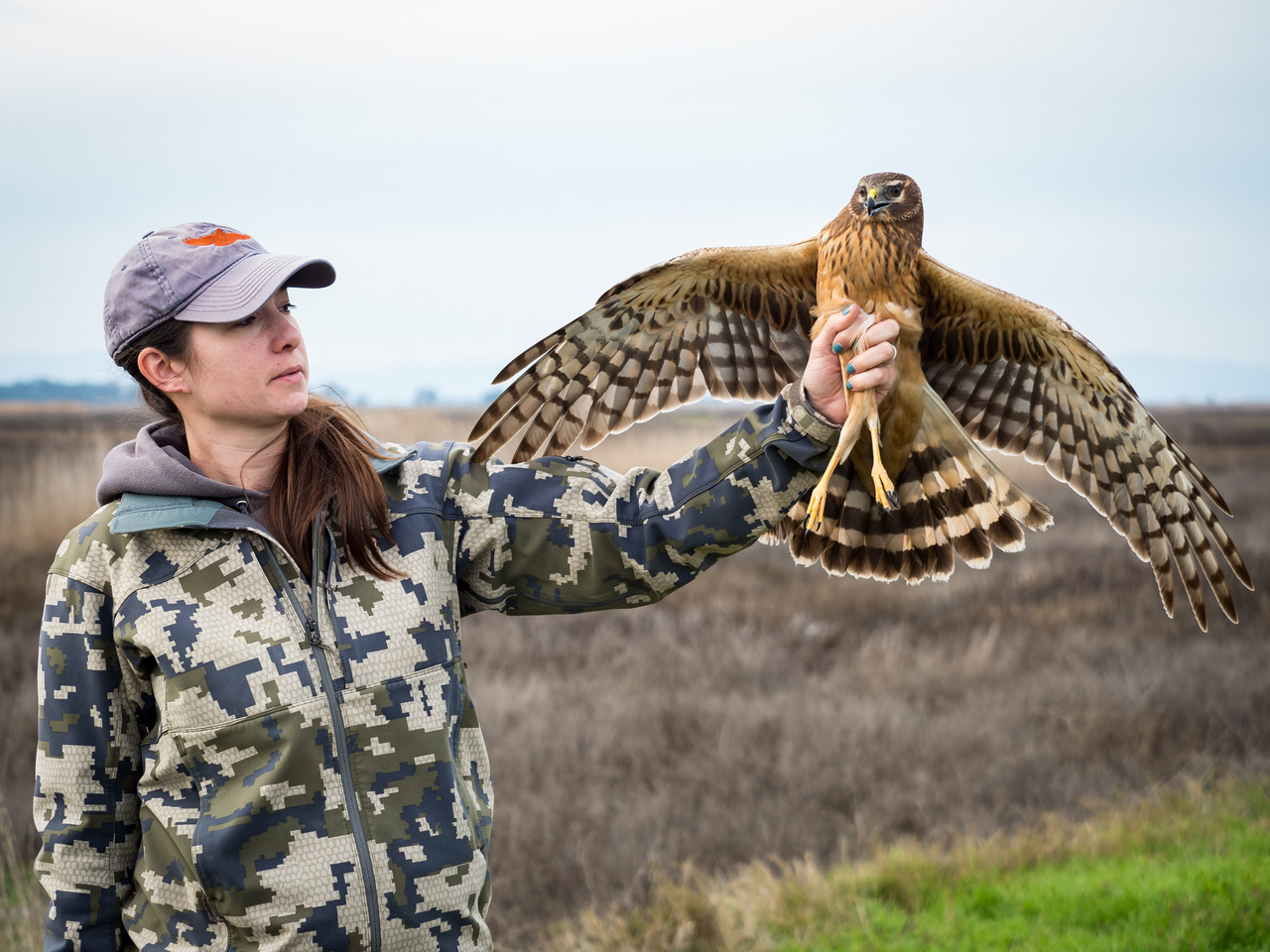 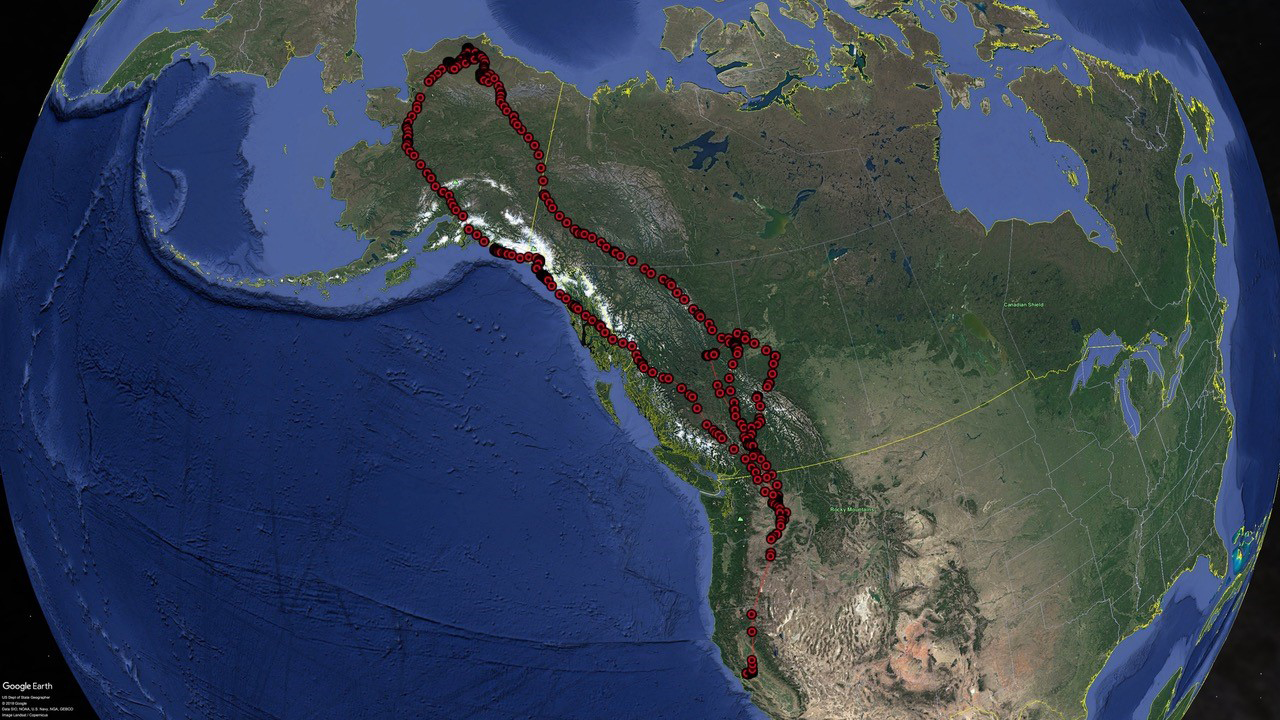 The brackish tidal marsh at Rush Ranch, part of the larger Suisun Marsh, offers all the comforts of home for a Northern harrier.  These small raptors have adapted well to living in marshes and have earned the nickname “marsh hawks.” They hunt in the open marsh and grassland habitats.

Shannon and her team have found that there are two population of harriers in the Suisun Marsh. Those spotted in the summer, breed in the marsh. Wintering birds, like Blanca, go elsewhere, usually north, to breed in the summer. Shannon is tracking females from both populations, using light-weight tracking devices that look like tiny backpacks. Until recently, GPS telemetry transmitters have been too heavy for smaller birds, and harriers are considered small raptors.

“The Suisun Marsh is one of the largest marsh habitats left in California,” says Shannon. “It is vitally important to all marsh and wetland adapted species, not just harriers.” 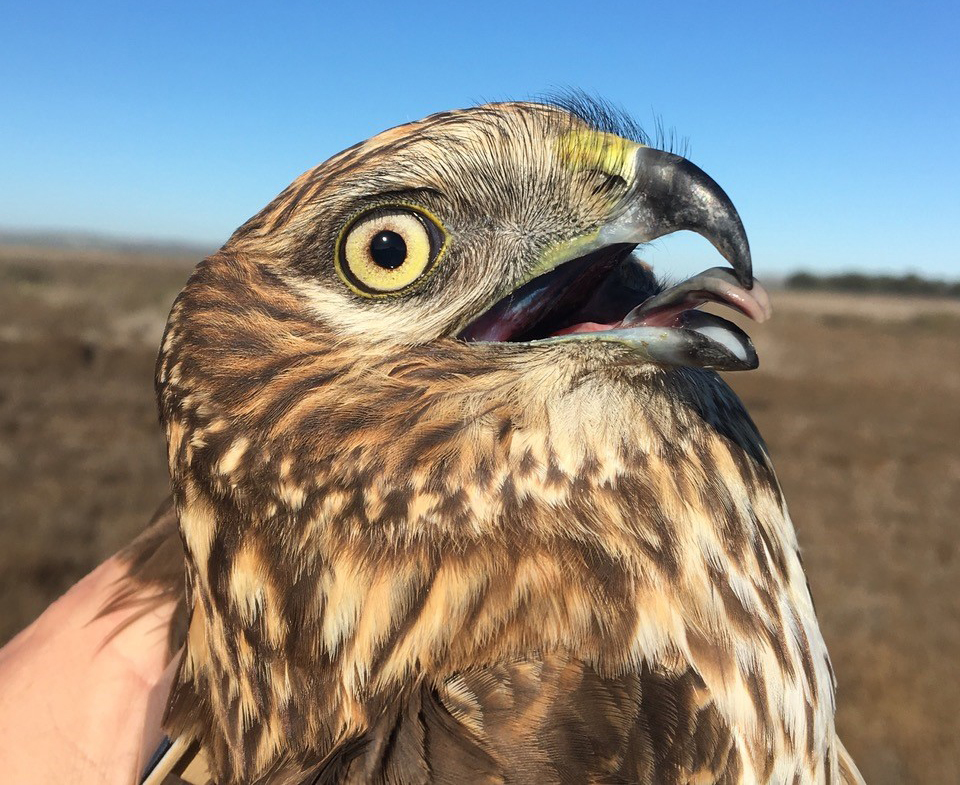