Like most females, the bobcat at Lynch Canyon has one to three kittens per litter, which she raises for eight months before they strike out on their own. And where will these adolescent bobcats go? Studies show that male kittens travel farther than female kittens, but young bobcats of both genders travel many miles in search of unclaimed habitat to call home. The success of their search is dependent in part upon the connectivity of open spaces and protected lands.

Even though bobcats are the smallest Californian wildcats, each bobcat needs an average of five square miles to themselves. Though Lynch Canyon Open Space seems large to us, it is only half the size of an average bobcat home range! 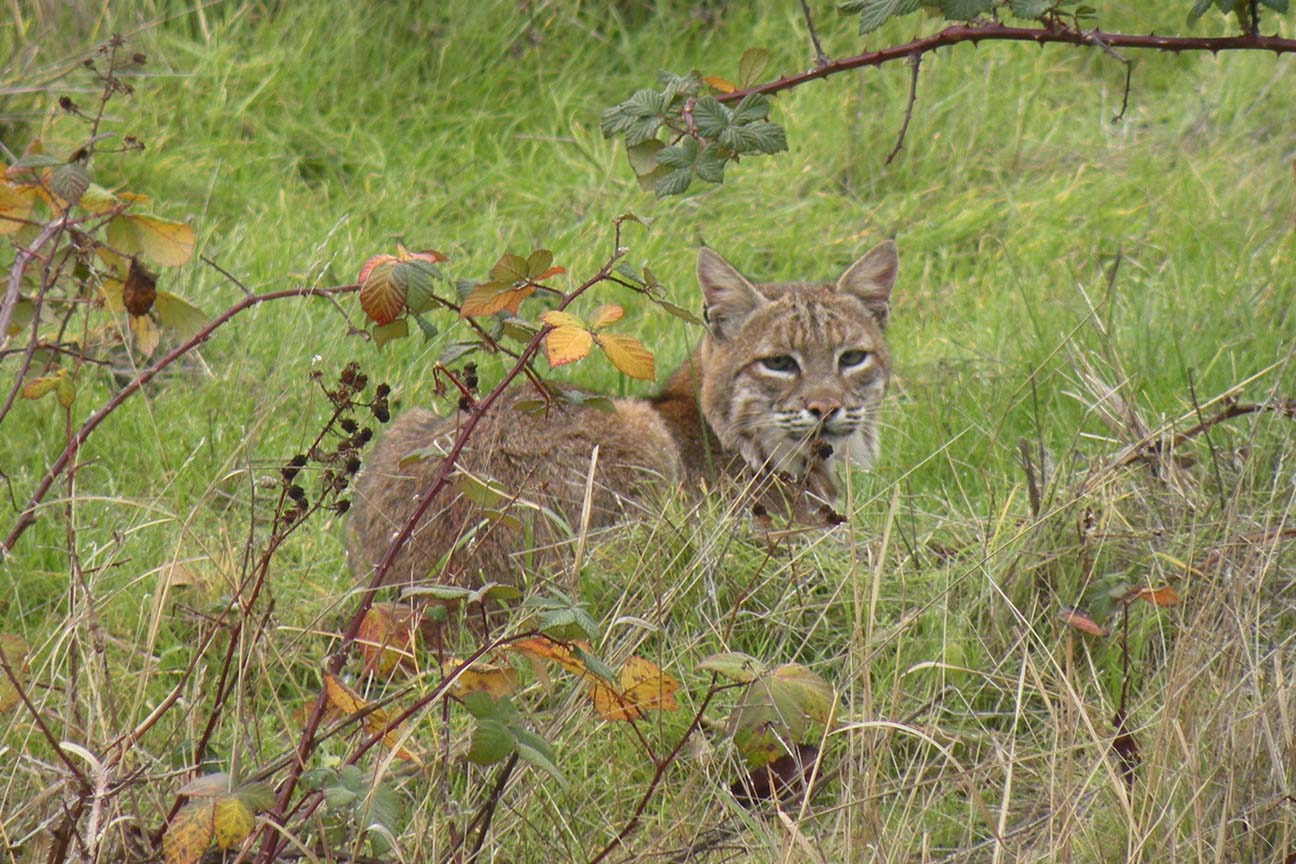 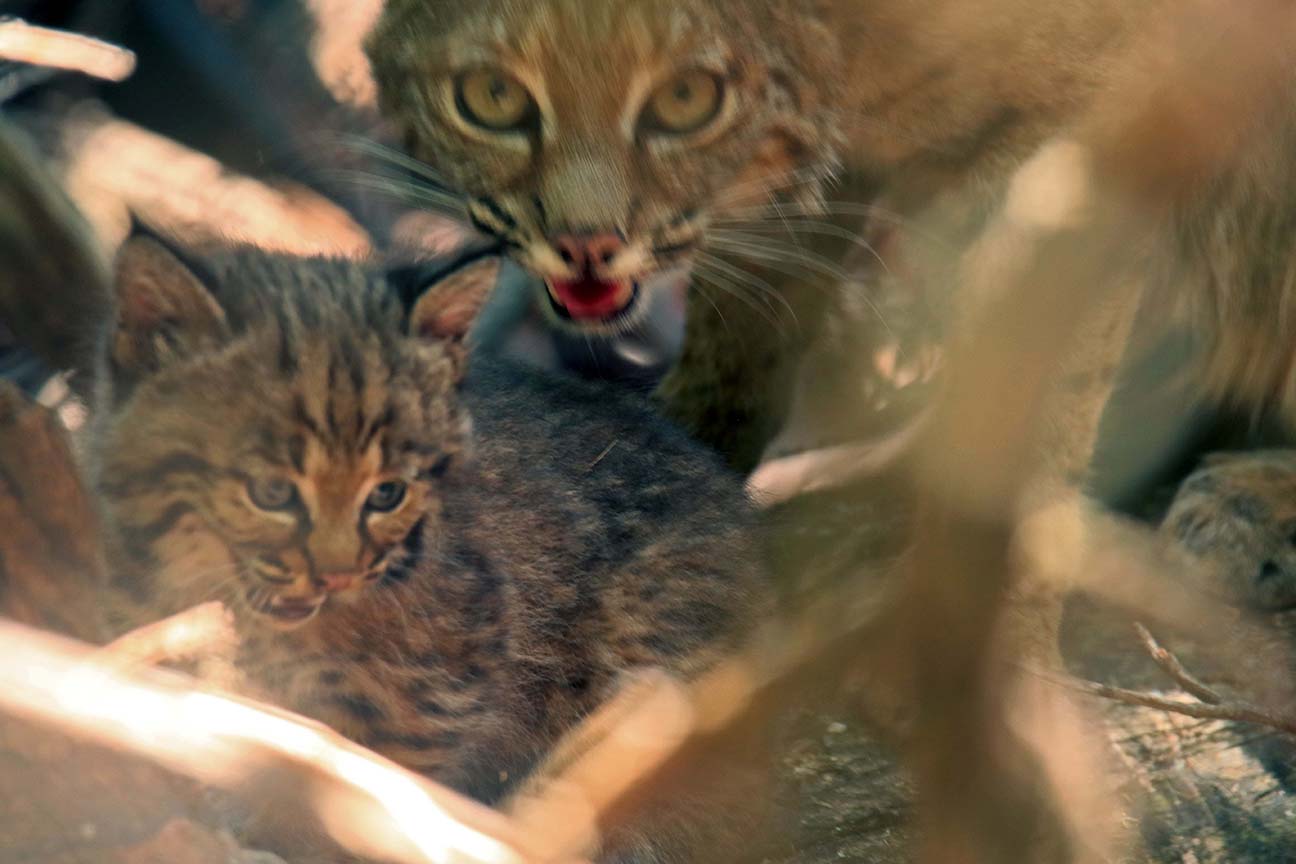 Our Lynch Canyon bobcat benefits from having working ranches and Newell Open Space Preserve adjacent to Lynch Canyon.  In addition, if they can safely cross the roads and Interstate 80—no mean feat—they could reach Solano Land Trust’s King-Swett Ranches.

This is why it is vital for the survival of bobcats and other species that we protect open spaces and the migration corridors that connect them. Habitat fragmentation threatens the survival of bobcats. Smaller habitats may provide less food, which can result in fewer healthy kittens. Lack of safe migration corridors can make finding mates for adults, or new home ranges for adolescents, difficult and dangerous.

By preserving open spaces, we can give this beautiful and enigmatic animal the space it needs to thrive!

•  Bobcats have wide variability in size, with males ranging from 14 to 40 pounds and females ranging from 9 to 33 pounds. The differences in size may be attributed to the quality and abundance of food in their habitats.

•  Bobcats are named for their iconic bobbed tail, which is about five inches long.

•  Bobcats eat a wide variety of prey depending on availability, with hares and small mammals being preferred. These wildcats ambush their prey, relying upon their spotted pattern to help camouflage them in dappled sunlight.

•  The pounce of an adult bobcat can exceed ten feet! 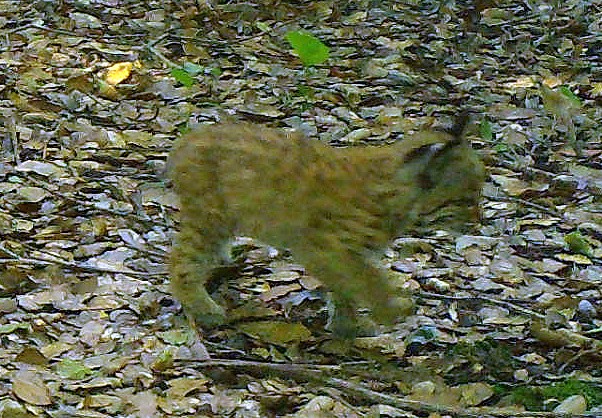