Passing the crown of caring for queens

Jonathan Hofland of Noble Apiaries is a second-generation beekeeper who tends hives at Lynch Canyon, King-Swett Ranches, and Paradise Valley. “We’ve been keeping bees at Solano Land Trust properties longer than I’ve been alive,” says Jonathan of the business started by his father, Phil Hofland, nearly 45 years ago.

“Solano Land Trust’s open ranchland is incredibly important for bee nutrition. You can’t keep bees alive without flowers,” Jonathan says. “They don’t have immune systems like we do, but they can generally deal with viruses if they have proper nutrition.”

Jonathan, 27, took over the primary responsibilities of the family business in 2016. That same year, he met his future wife, Stephanie, at Dordt College in Sioux City, Iowa. Stephanie, 25, grew up on a dairy farm where the closest town has a population of 150. “And that’s with the bars open,” says Jonathan.

Stephanie and Jonathan recently celebrated their one-year wedding anniversary, and now Stephanie is an integral part of the family business that includes Jonathan’s dad, Phil, and his granddad, Gary. 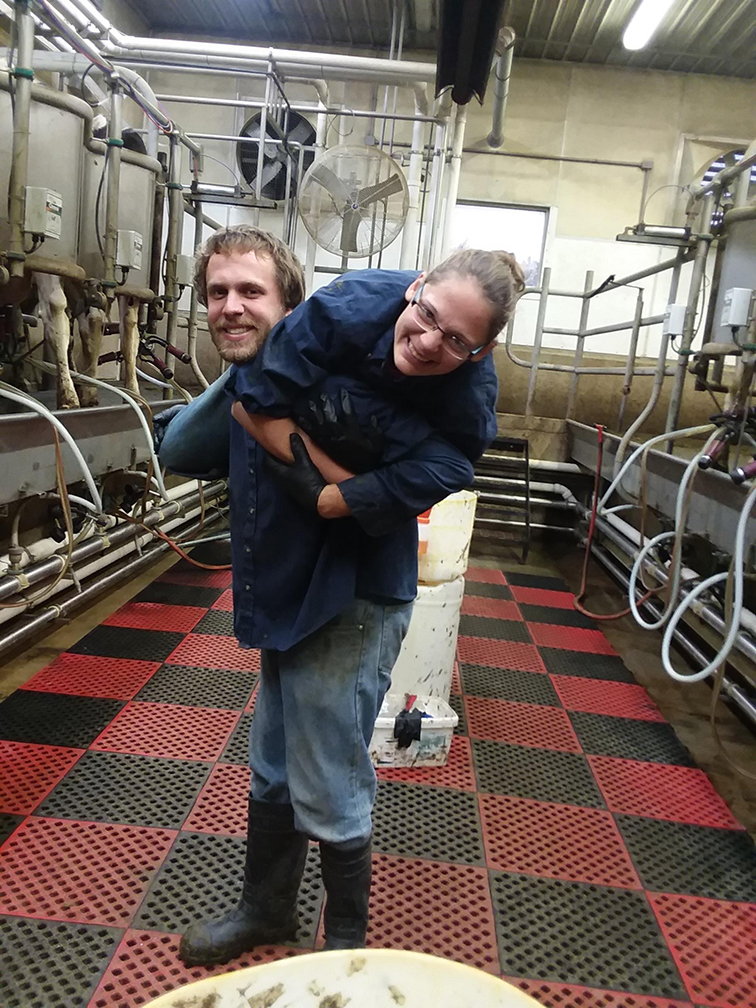 Noble Apiaries breeds queens and sells hives. During the peak season in spring, they have about 150 hives on each property at King and Swett ranches, Lynch Canyon, and on a Solano Land Trust conservation easement in Fairfield’s Paradise Valley.

“Like most other farming, beekeeping is incredibly local,” Jonathan says. The wind, temperature, and nutrition are factors considered in breeding. “Even though King Ranch and Swett Ranch touch each other, it can be like you’re in a different state sometimes.” 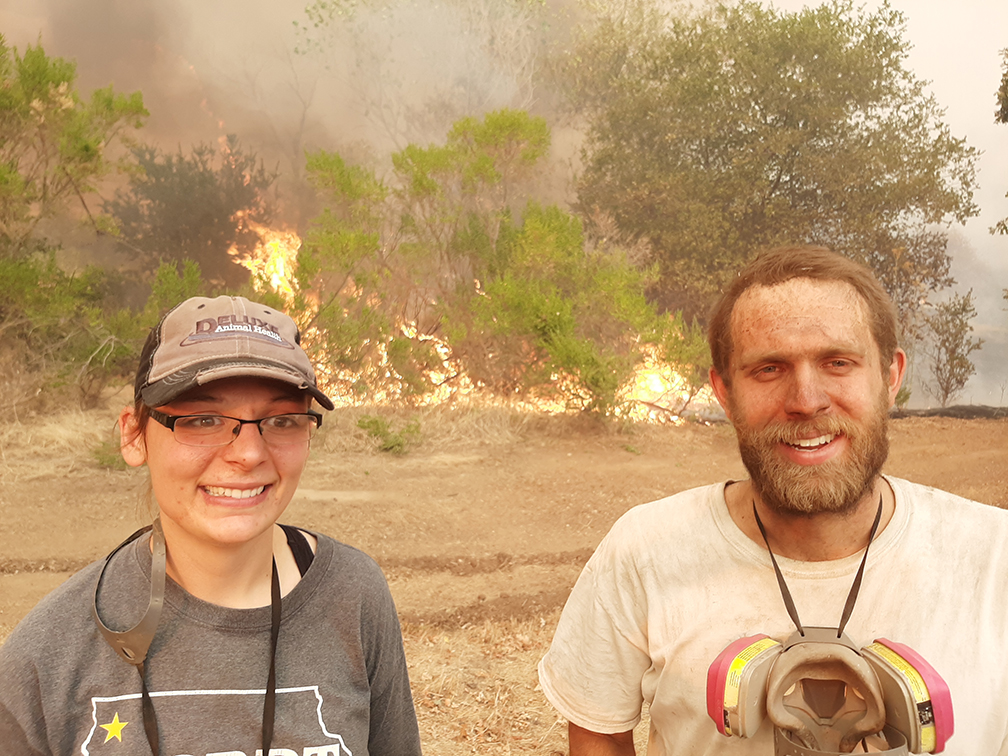 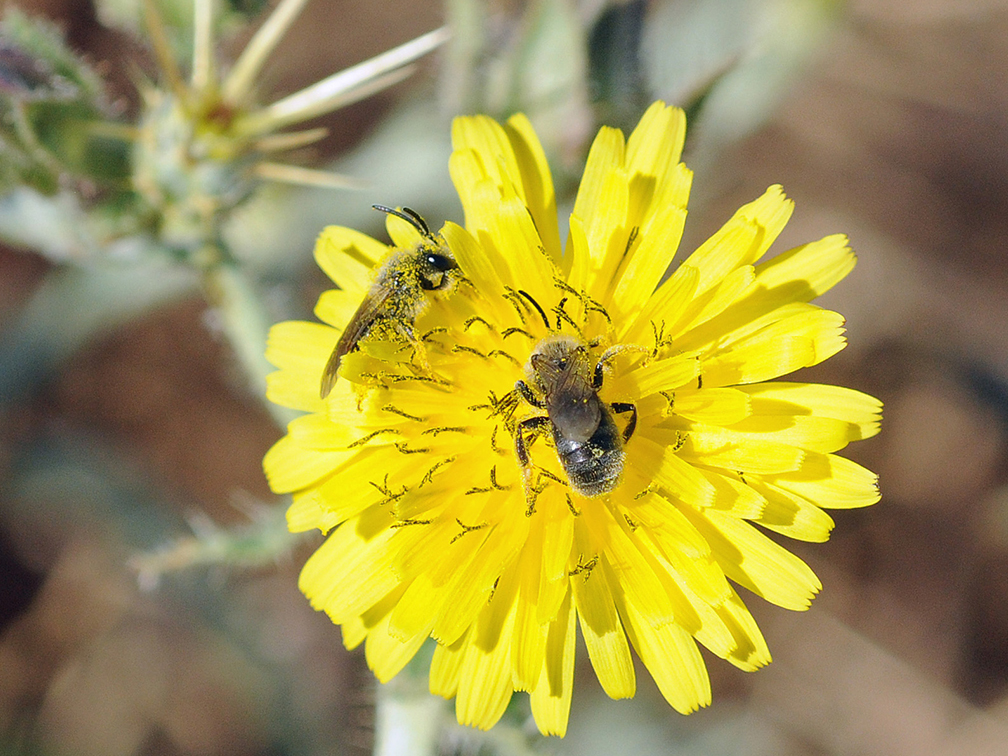 Each hive lives in a vertical stack of one to six boxes. The hive consists of one queen that stays busy laying eggs. Her daughters, the workers, do specific jobs such as guarding the hive, foraging, or turning nectar into honey. Males are rare in a hive.

“The queen lays male eggs only under ideal conditions, and when she does, the males only constitute up to three percent of the hive,” says Jonathan. Bees mate in the air, and once the male has finished his job of procreation, he falls to the ground and dies.

Fire is a significant factor in beekeeping. Last summer Noble Apiaries dealt with four fires, but only lost a dozen hives thanks to the work they did in advance to create defensible space.

“With fires like the LNU Complex that move incredibly fast, there’s no way you can stop it without defensible space,” says Jonathan.

On land that supporters like you have chosen to protect forever, cattle grazing on grasslands encourages flower growth, and provides nutrition for bees that pollinate almonds and backyard gardens. Working together, the many supporters of Solano Land Trust create a complex hive that makes the work of the Hoflands and their bees possible.