Phones are part of the fabric of work and social life now, so much of the conversation about screentime involves management, moderation, and controls on the phone that limit or monitor screen-time. But what about a 24-hour digital detox?

Are you apprehensive about how hard it would be? Or how good it could feel?

Since 2009, hundreds of thousands of people have participated in National Day of Unplugging, which is coordinated by the Unplug Collaborative, a non-profit. The event, inspired by the Jewish Sabbath, asks people to turn phones off at sunset on Friday March 4th and to keep them off until sunset March 5th. That’s it. Twenty-four hours. You get to count the hours you sleep. Maybe you’ll get more of them.

Hundreds of thousands of people equals a drop in the bucket according to the latest findings from Pew Research Center. 97% of Americans own cellphones. 95% of people 18-49 use smartphones. 72% of the population use social media (up from 50% a decade ago), and the younger user, the more frequent the use. 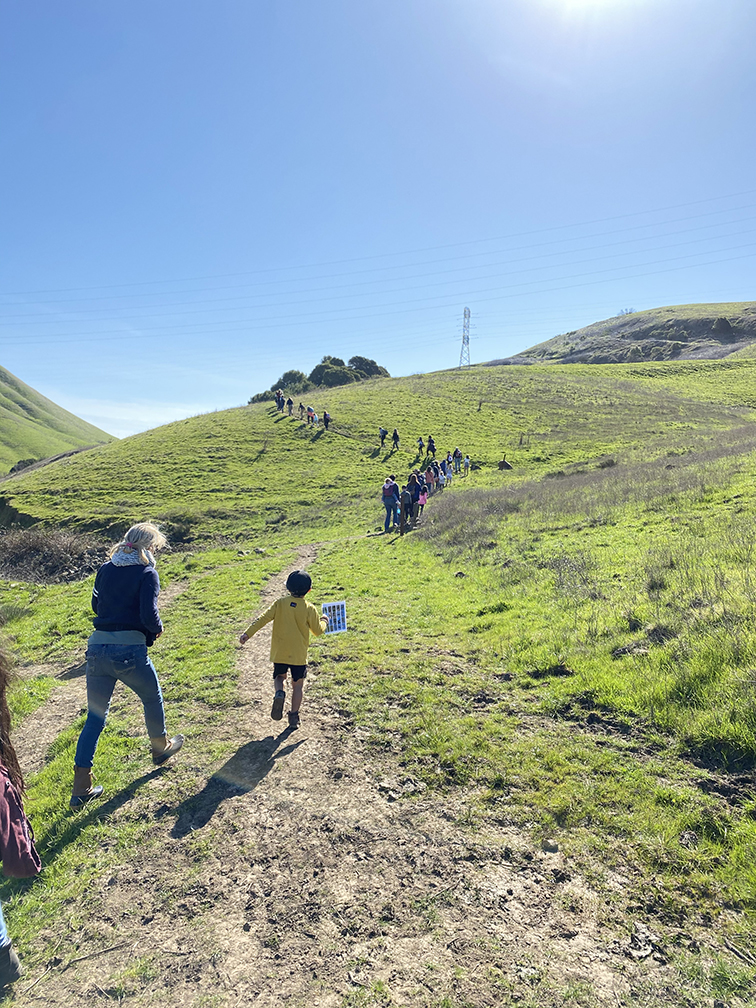 People are utilizing outdoor activities and each other to make the hours go by, from a Little Free Library scavenger hunt through San Diego, to a communal quilting activity in North Carolina, to the “unplugged villages” gardening together and taking trips to southern California beaches and picnics.

In the outdoors, our department, phones are in fact becoming more useful by the day. They capture pictures, map trails, count steps, and identify species with a click.

But taking in the outdoors is still an activity we largely haven’t unlearned yet, even the most plugged-in among us.

For those who want to take this challenge, you could spend your unplugged time looking for Birds of Prey at the final Lynch Canyon hike of the season. You could see the early wildflowers of Jepson Prairie or conclude a leisurely ride through Grizzly Island with a stop at the Rush Ranch picnic area.

Or you could take your regular walk and see if you notice anything differently.

Did you take the challenge to unplug from the 4th to the 5th? We’d love to hear how you did it, and how it went, and whether open spaces played a part.