Meet the Farmer at Lockewood Acres

Sometimes adversity and change force reinvention. That is how Lockewood Acres, a 10-acre, certified organic farm in Vacaville, was born.

Owner Ben Lyons says he never intended to be a farmer, even though he did “4-H and FFA stuff” as a kid in Southern California. As an adult he had achieved a comfortable living as a glazier. Then the 2008 financial crisis hit and he lost millions of dollars. He and his wife, Denise, moved to Solano County when Denise was offered a good job. They sank what they had into a 10-acre parcel on Locke Road, with its falling down barn, dilapidated house, and five lone trees. The clay soil had never been farmed. 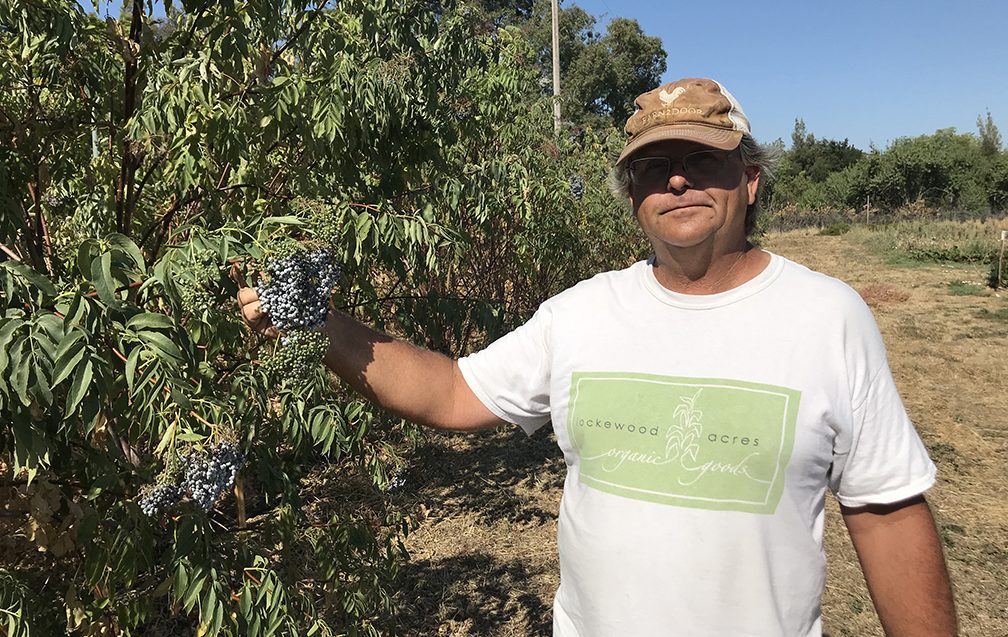 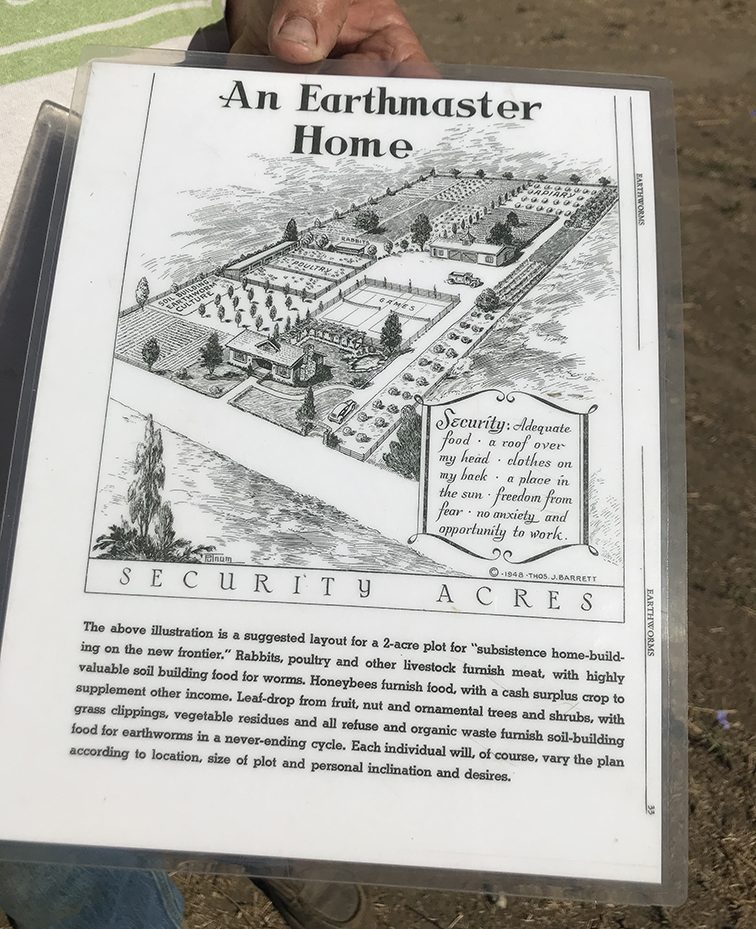 Turning to the land

While going through their moving boxes, Ben came across a book, Earthworms: The Earth Master System, that had belonged to his mom and published in 1954. It offered a vision for a two-acre farm that would sustain a family. Ben designed his own acreage based on “Security Acres,” illustrated in the book. At first, his idea was to follow the book’s principles to support his family of three, which included his daughter Hayley. He leveled the ground, started planting, and outfitted much of the infrastructure with items from Craigslist and garage sales.

One day someone offered to buy his vegetables, and his commercial operation was born. The farm was certified organic in 2012. Today, Lockewood Acres sells produce at farmers markets and through community-supported agriculture (CSA) boxes. He grows row crops that include squash, melons, cucumbers, and 14 different varieties of tomatoes, and an orchard with an array of early, mid, and late fruits. He also raises and sells whole animals chosen from the Slow Food USA Ark of Taste.

With grants from USDA’s Natural Resource Conservation Service, he has built hoop houses (greenhouses that extend the growing season) and planted a pollinator hedgerow with herbs, lavender, and other flowering plants to entice his bees to stay on the property. With UC Davis, he is growing 70 elderberry trees to assess the commercial viability of this native plant. UC Davis is studying growth rates, berry yields, and market potential. Ben has used the berries to make a “shrub,” a syrup made with juice, cane sugar, and apple cider vinegar. Ben says it makes an excellent mix for vodka. Lockewood Acres also makes jam, syrup, flavored salt, and vinegar.

The transplanted vineyard on his property is rich in local history. Before the Nut Tree was turned into a shopping destination, he acquired their cabernet grapevines and the infrastructure to support them. Some of the vines died when he planted them, but others took. Now the Nut Tree grapevines are alive and well at Lockewood Acres.

With a ready, dimpled smile, and easy-going way, Ben says the farm has been a “true family adventure.” Denise does the canning and Hayley is the farm’s graphic designer and webmaster.

From this tightknit operation, Ben is building a community of customers, and he’s ready to welcome you into it.  “I want people to treat me as their green-growing grocer,” he says. “With all this craziness, we need to develop these relationships.”

Solano County is fortunate to have farmers like Ben carrying old traditions and innovating new approaches. Solano Land Trust is grateful that our community understands the importance of patronizing and promoting those who work the land.

Go on a virtual farm tour of Lockewood Acres with the Pleasants Valley Agriculture Association.

Text and photos by Aleta George. 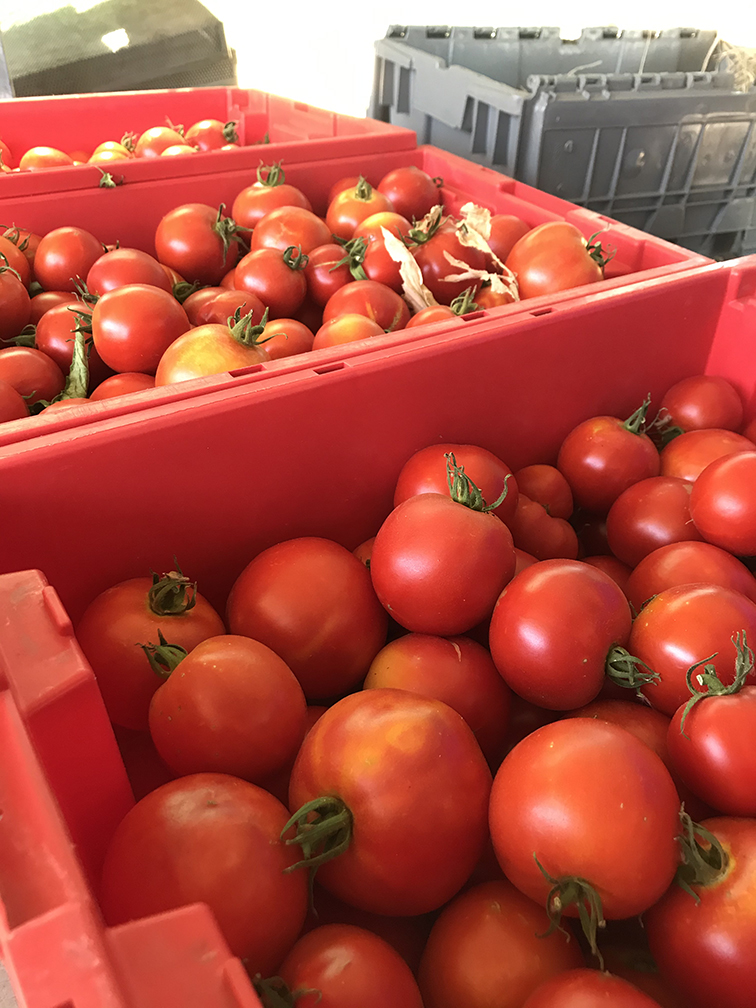