It all starts with soil

Home / eVistas / It all starts with soil

Protecting soil is one of the most vital and urgent causes a community can pursue. Nothing can be conserved without addressing the soil, and few losses feel as great as the day the soil goes.

With your help, 2021 can be a milestone year for protecting the true buried treasure of this county, as more conservation agreements are secured to save the rich soil of the Dixon Ridge for food production.

The land trust has already preserved 2,137 acres through voluntary agreements on nine agricultural properties in the Dixon Ridge area, and in 2021, we are on track to protect 1,093 additional acres of farmable land—a fifty percent increase! 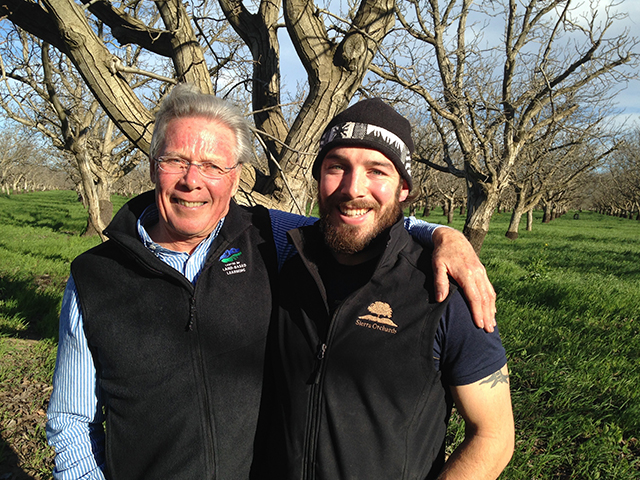 Whether it’s the ten-foot-deep Yolo-Brentwood alluvial soils on T.R Martin’s ranch, or the sustainable farm practices at Sierra Orchards, these protected soils keep local food in production through times of bounty and times of crisis.

When people protect soil, they preserve the character of a place, give wildlife a fighting chance to thrive, and ensure that local food growers can keep bountiful land in agriculture.

Saving for the future

A conservation agreement begins with a landowner’s vision to sustain farmland for the future and a will to make that a reality. Craig McNamara, who grows organic walnuts in the family-run Sierra Orchards in Winters, knows his land is a special place, both for its agricultural potential and its place in the ecosystem. Putah Creek runs through a quarter of a mile of his property; when we spoke by phone, Craig was watching a great blue heron with a six-foot wingspan hunt gophers around a mound.

His property was divisible into seven sellable parcels according to zoning laws, but Craig recognized the land’s true value. “It was really elemental. This is our watershed,” says Craig. He put 286 acres of Sierra Orchards under agreement in 2005. The conserved portion is now called Putah Creek Ranch.

“A conservation agreement is one of the key resources that we as farmers, as stewards of the environment, as taxpayers, have in our toolkit to ensure that the future of California is a bountiful one,” he adds.

Sierra Orchards completed its fortieth walnut harvest last year. A commitment to soil health remains central to the organic farm’s approach. They use “Silvopasture” techniques that incorporate trees, forage, and animals in mutually beneficial ways. Sheep graze the cover crops, and their manure enriches the soil. This farmland has been in agriculture for over a century. With careful management, and the protections a conservation agreement brings, this legacy can endure.

“I’m excited to have our adult children involved in our business. The best gift of my farming career is to have our kids farming with us,” adds Craig. 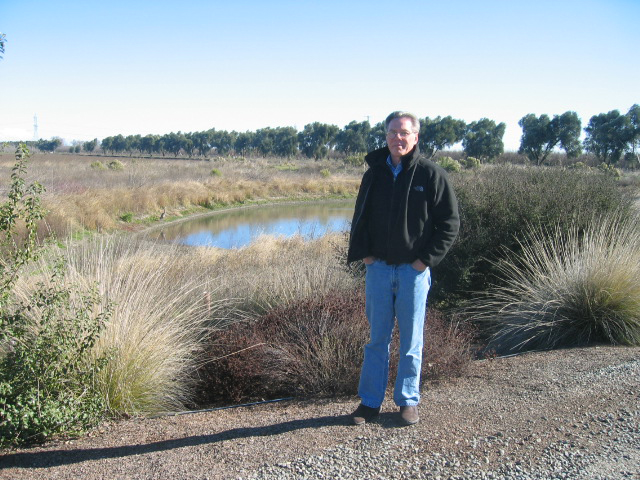 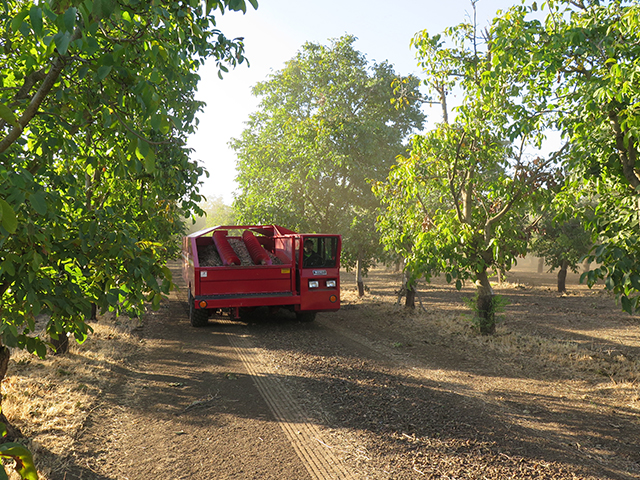 Solano Land Trust’s conservation program manager, Tracy Ellison, hails from rural Fresno County. Her father was an agriculture professor, so she knows firsthand how everything starts with the soil. She works with landowners who want to keep their land in farming by “extinguishing” future development rights. These agreements protect prime farmland soils, designated by USDA as soil that produces food, forage, and fiber for clothing and industrial uses.

Tracy has recently been working with T.R. Martin, who has farmed in Yolo and Solano counties for over 67 years. For Martin, the urgency of protecting the world-class soil on his land has become clearer during the pandemic. “It has been a wake-up call to what’s happening to our food chain.”

T.R. grew up working summers on farms in an area once called the Valley of Heart’s Delight, and now called Silicon Valley. “Now if you go there you wouldn’t know there was ever a farm community,” he says.

A deeper feeling than pastoral longing motivates him. He wants to see food-growing land–one of society’s biggest defenses against future disaster—secured against economic and political changes. He eloquently lists the few places in the world that have sufficient arable land to feed their population directly. It’s a short list but California makes it. For now.

“The only way to save land is to put restrictions on it,” says T.R. “I feel obligated to warn the public for what’s coming. Block up as much land for farming as you can.” T.R has already placed a portion of his land under a conservation agreement with the Yolo Land Trust. An agreement on the Solano County side is underway.

Farmland soils are geologic phenomena millennia in the making. But when you protect them, you protect a future of fresh food, healthy wildlife, and green spaces that will benefit your community for generations.