America loses three acres of farmland a minute according to American Farmland Trust in a recently-released report, "Farms Under Threat: The State of America's Farmland."

“It is time for the United States to recognize the strategic value of our agricultural land and step up efforts to protect it,” concluded the American Farmland Trust.

With your help, Solano Land Trust is already in step with that goal.

The report also found that more than one-third of the 31 million acres of farmland lost between 1992 to 2012 was classified as the most productive, most versatile, and most resilient land in the United States. 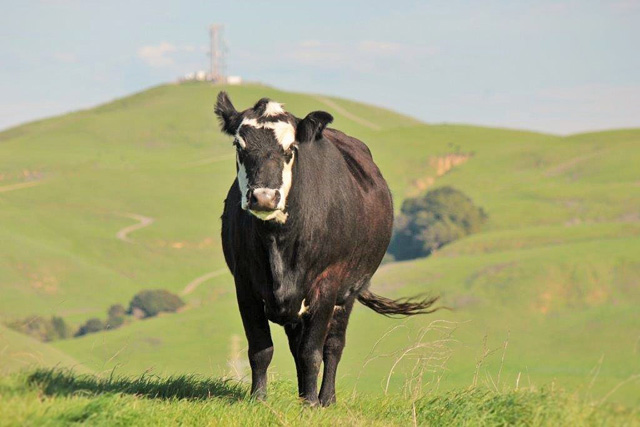 To rate the productivity, versatility, and resiliency (PVR) of land, American Farmland Trust assessed soil quality, considered the farming structure and support that exists in the area, and determined climatic conditions, such as the length of the growing season.

Agricultural land with high PVR values is most suited to grow fruits, nuts, vegetables, staple foods, grains, and animal feed. In 2012, this prime farmland represented about 36 percent of U.S. agricultural land, or only 16.7 percent of the total land area in the continental United States.

Farmland is not expendable

American Farmland Trust believes more investment and a bold and comprehensive national strategy is needed to save the land that sustains us. They have two other reports in the works. The next one will look at farmland loss and the effectiveness of farmland protection policies by state. The third one will access future threats and forecast potential impacts at a county level.

Your support of and partnership with Solano Land Trust enables us to work towards these strategies. Part of Solano Land Trust’s mission is to conserve and protect farm and ranchlands, including open space. Since 1986 we have permanently protected just under 12,000 acres of rangeland/open space and another 9,000 acres is protected as private-landowner agricultural lands.

We appreciate your support of the land that feeds us, body and soul. 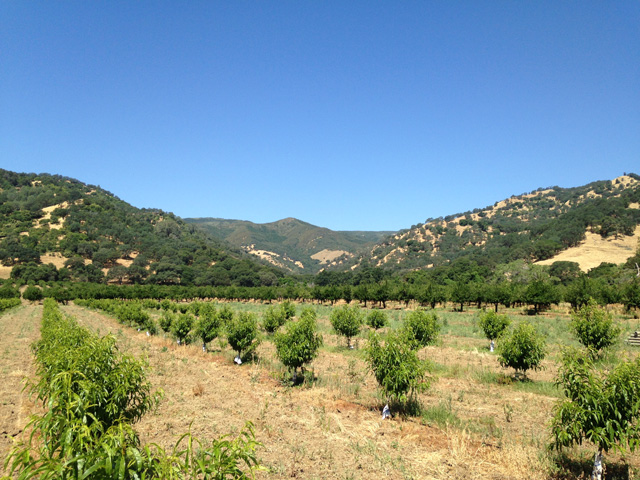