Eye on the scene

Home / eVistas / Eye on the scene

Mark Walter of Cinelease Studios explains why Mare Island is on the moviemaking map.

Mark Walter is the director of studio development at Cinelease Studios - Film Mare Island. They offer production companies over 200,000 sq. ft of stage space and 500 acres of exterior location shoots.

Mark serves on the board of Visit Vallejo, which operates the Vallejo/Solano County Film office. He is also involved with the Solano360 project to revitalize and repurpose Vallejo’s Solano County Fairgrounds, and is cosponsoring a citywide cleanup on Saturday April 24th where the first hundred participants to register will win tickets for Six Flags. 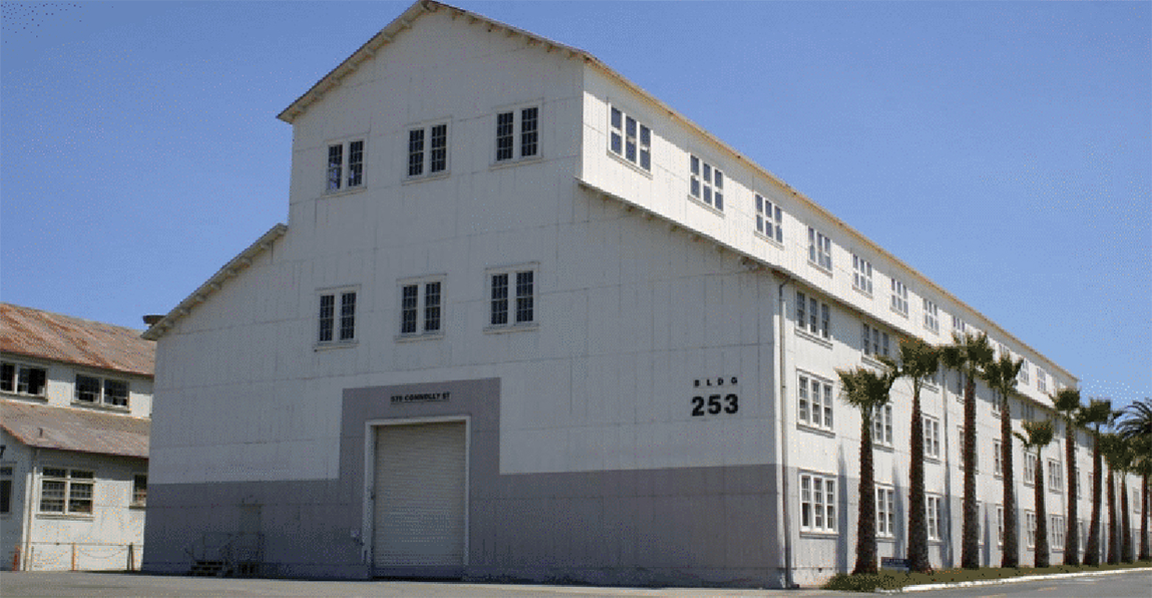 Samuel James Adams spoke with Mark about how a burgeoning local film industry relates to a community that values the preservation of local architecture and appealing open spaces.

What does Cinelease-Film Mare Island do?

What projects has Cinelease worked on in Vallejo?

We worked on Bumblebee, 13 Reasons, parts of other different shows.

Mare Island is our hub [there’s another location on Treasure Island]. Even if the project isn’t filming at Mare Island, all the equipment comes out of that location. We worked on Matrix 4, Venom, Ant Man using equipment from the Mare Island location.

What are some challenges of working at a distance from Hollywood?

Anything outside of LA you have, to be a one-stop shop. You have to help them with crew, equipment, vendors, permitting. You have to bridge the gap between production and the union heads here.

What financial incentives exist for filmmakers to use Vallejo and Solano County?

Sacramento wanted to even the playing field, so any place you shoot outside of LA county is eligible for a five percent bump. So instead of the twenty percent rebate, shoots in Mare Island receive a twenty-five percent rebate.

But this incentive is capped, and once it’s reached it can’t be offered to the company. So we have to be able to offer them local incentives. I created an incentive that we call the Local Spend and Rebate Program. It’s basically peer-to-peer. The big-ticket items are lumber, hotel rooms, and catering. If they spend half a million dollars on lumber, the lumber company gives them a five percent rebate back. It’s a local rebate that uses local businesses—anything from restaurants to dry cleaners to florists.

What is the “Hollywood Zone?”

Most major markets have “a zone.” It’s basically a union rule that if they’re more than twenty-five miles from a designated zone then they pay a per diem. For us in the Bay Area, that zone is San Francisco City Hall. So Mare Island sits just within that zone, as the crow flies.

Why is it advantageous to work in Solano County?

I came out here five years ago to do a market analysis of the area. Mare Island not only had the old Navy buildings we could repurpose into stages, but it had the neighborhoods, parks, waterfront, and then downtown of Vallejo and surrounding Solano County.

At the end of the day, I came here to build some soundstages. So we’re working with Solano County and the developers to potentially put stages at the Fairgrounds through the Solano360 project.

When it comes to locations, a lot of Los Angeles has already been on camera. A lot of the Bay Area hasn’t been on camera. When the Paramount show 13 Reasons Why came here, they loved the space and shot all four seasons here. Companies are always looking for new and interesting locations. 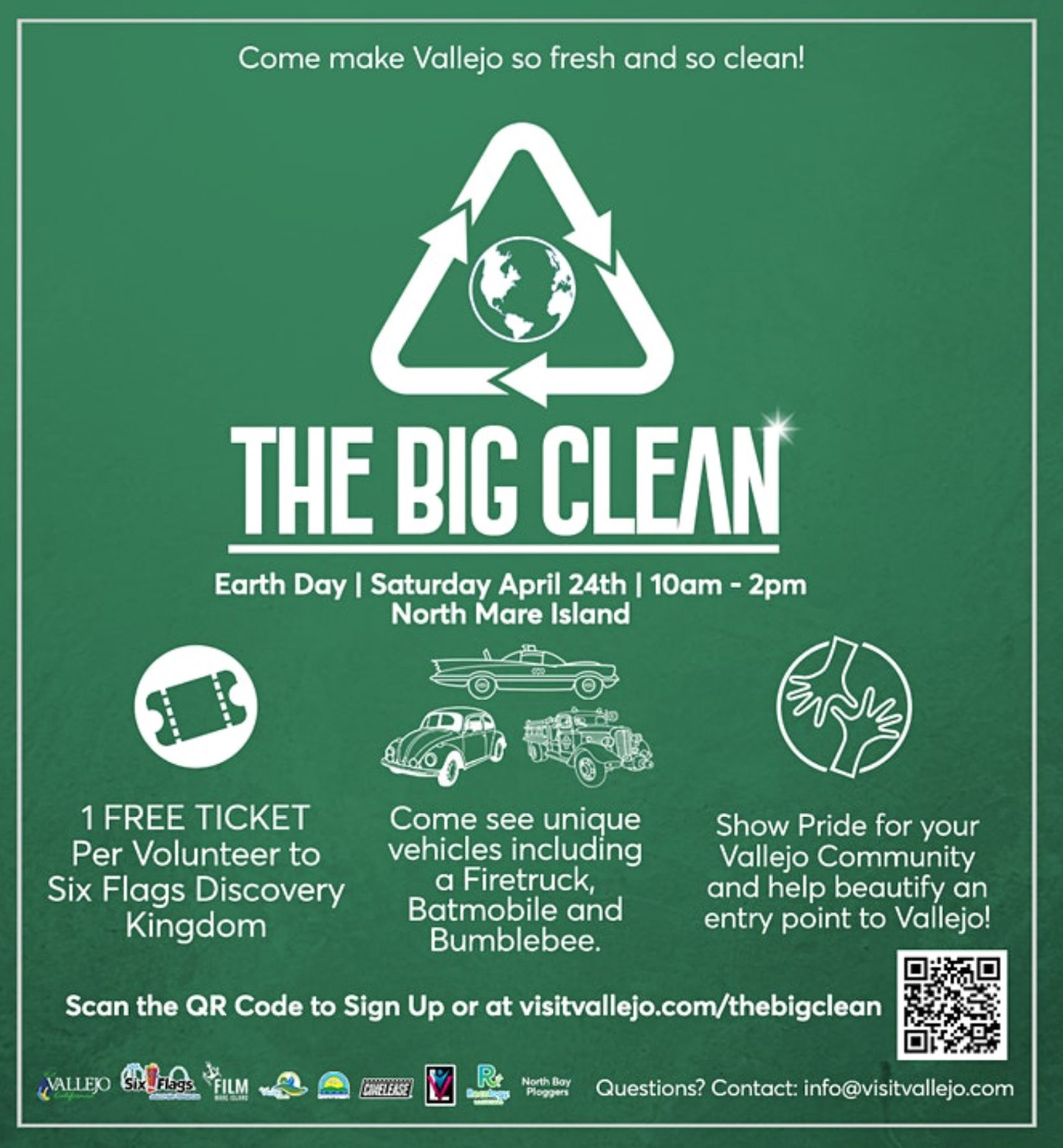