On April 22, 1970, twenty million people took to the streets for the health of the planet. This year marks the 50th anniversary of that event.

This Earth Day will be like no other as we celebrate from the confines of our homes. But that doesn’t mean we can’t come together in our common cause of protecting this fragile, beautiful planet. 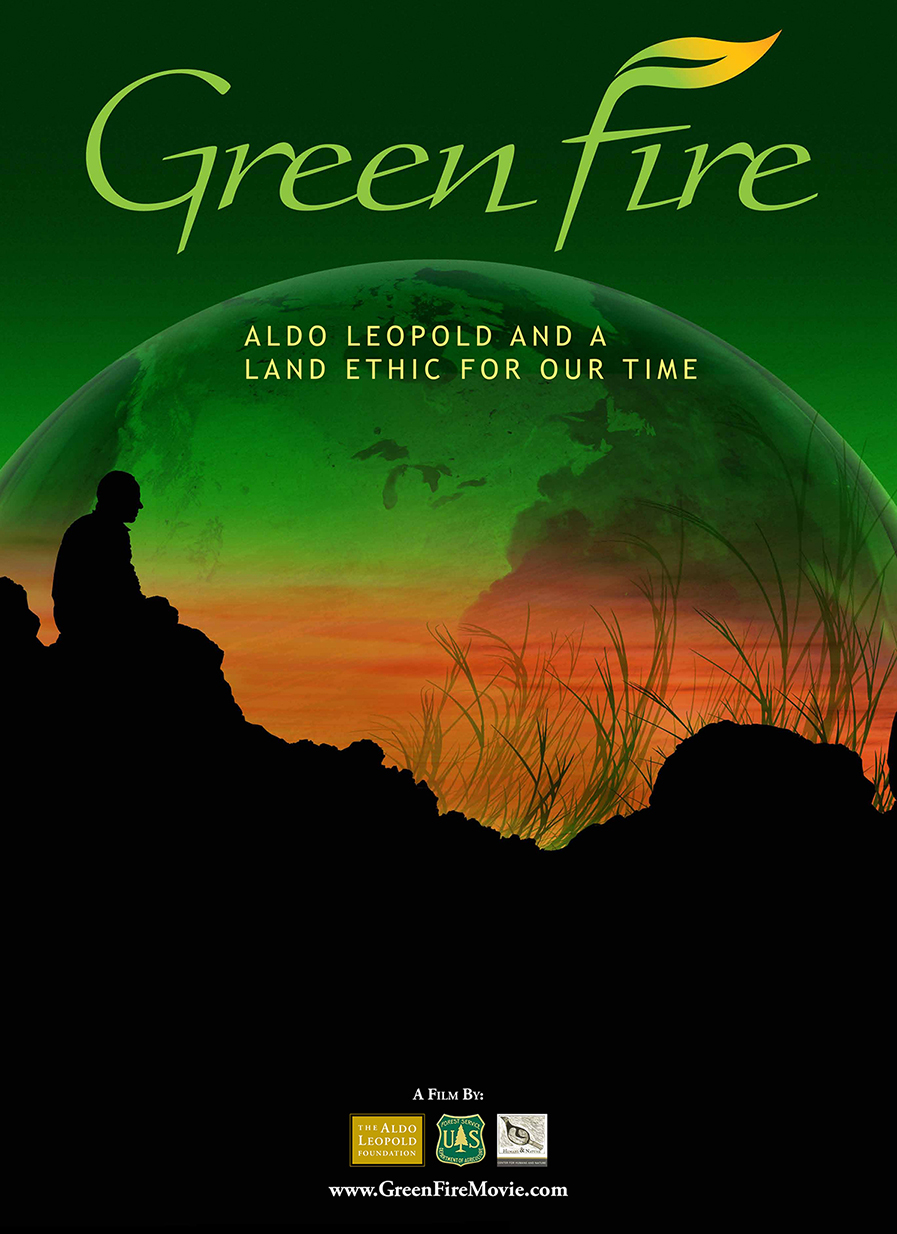 Feature Film: Green Fire: Aldo Leopold and a Land Ethic for Our Time

The first full-length documentary film ever made about legendary conservation thinker Aldo Leopold, Green Fire explores Leopold’s extraordinary career and his enduring influence – tracing how he shaped the modern conservation movement and continues to inspire projects all over the country that connect people and the land. Green Fire was produced through a partnership between the Aldo Leopold Foundation, the Center for Humans and Nature, and the U.S. Forest Service. (56 minutes)

This award-winning film (released in 2011) was co-directed by David Steinke and Steve Dunsky, founder and coordinator of Vallejo’s Visions of the Wild Film and Art Festival and curator of the Empress Film Club in Vallejo. Green Fire was edited by Steve Dunsky and Ann Dunsky, U.S. Forest Service filmmakers based in Vallejo.

Short: When the Earth Moves

When the Earth Moves reclaims the authentic story and original vision of Earth Day as a bipartisan and socially just environmental movement and highlights the need for people across generations and on both sides of the political aisle to play an active part. The film is produced by Outrider Foundation, in partnership with Generous Films. (7 minutes) 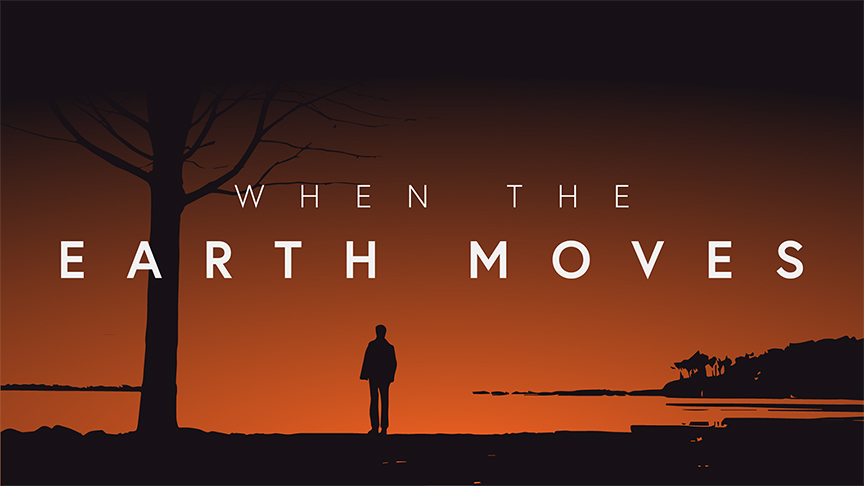 A new edition of Leopold’s classic book of essays and sketches, A Sand County Almanac, originally published in 1949, will be released on Earth Day, April 22, 2020, with a new introduction by renowned author Barbara Kingsolver. 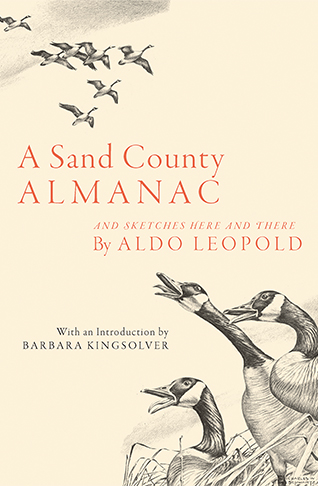 Note from event organizer Aleta George: "Hello friends of Solano Land Trust! Working as a volunteer, I had originally planned this event as a live screening and panel discussion with local filmmaker Steve Dunsky at the Rush Ranch Nature Center to celebrate Earth Day and to raise funds for Solano Land Trust. Even though we had to "change venues" to your home for the screening, I hope you're inspired to make a contribution to Solano Land Trust after seeing these inspiring films!"