Visions of the Wild goes virtual

In a world that’s gone topsy-turvy, the 7th Annual Visions of the Wild Film and Arts Festival is coming down to earth with a focus on the 38th parallel, the latitude on which we stand.

“The festival organizers always bring amazing art and film to our community, and even though the festival will be virtual, I know it will be worth tuning in,” says executive director Nicole Braddock. “Film and art are important ways people connect with nature, and I look forward to learning about the work of others around the region, the nation, and the world.” 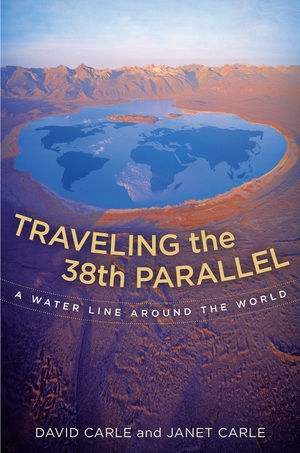 The theme of this year’s Vision of the Wild is Earth Year, a recognition of the 50th anniversary of Earth Day, which took place last April. Previous themes have included Transforming Fire, Water, and Wild in the City. Like other public events, the festival has had to switch to virtual programming this year. To celebrate this Earth Year, discussions and events will occur on the third Wednesday of every month through March 2021, featuring people and organizations that share Visions of the Wild’s (l)attitude to connect nature, culture, and community.

To kick things off on Wednesday, September 23, retired California State Park rangers David and Janet Carle will discuss their exploration of waterways and water issues on North 38°. Their adventures along the temperate, middle latitude have been documented in their book, Traveling the 38th Parallel: A Water Line Around the World (UC Press 2013). Their travels include a transect of California by bike, kayak, and trekking.

Highlights of other upcoming events include an opportunity to watch Carvalho’s Journey, a documentary film about 19th-century photographer and explorer Solomon Nunes Carvalho, who accompanied John Fremont on his fifth westward expedition. Carvalho, an observant Sephardic Jew, was one of the first photographers to capture images of the rugged American West and its people.

“It’s been an amazing voyage even though we haven’t gone anywhere,” says US Forest Service filmmaker and Visions founder Steve Dunsky. “We hope you will go on this journey with us.”

Visions of the Wild is presented by the US Forest Service and the Vallejo Community Arts Foundation. We hope you will support and enjoy this homegrown, local event, and learn about some of the amazing things happening on your latitude. 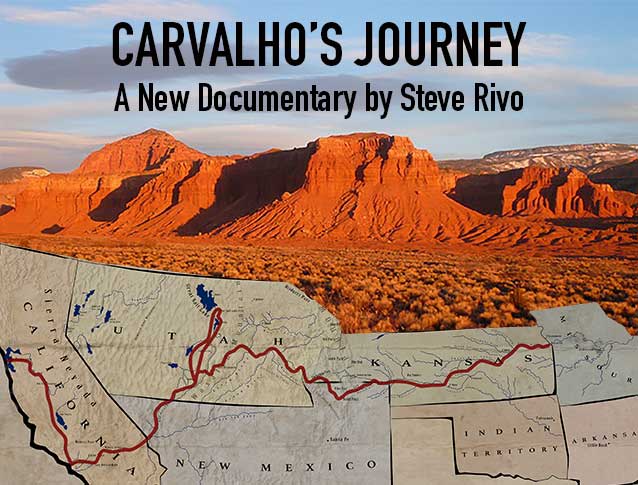